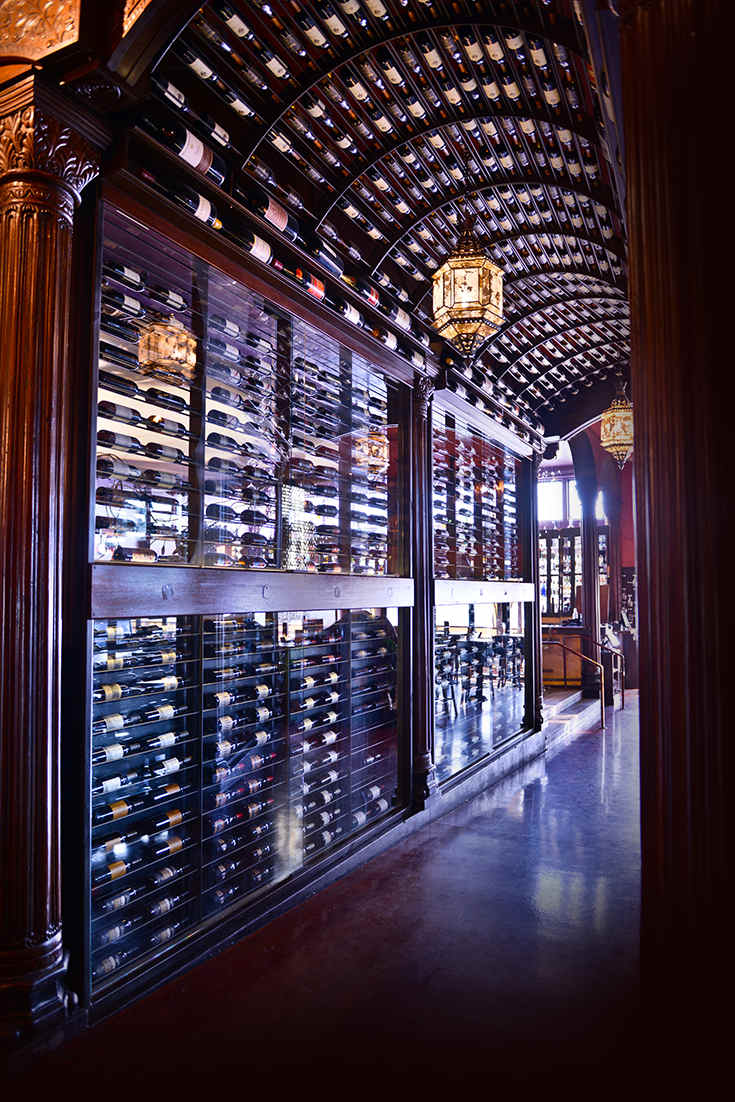 Barbacoa is a multi-dimensional concept that is more than just a restaurant. Designed by Robert and Martine Castoro in conjunction with Thompson Interiors (2005 National Award Winner for Hotel and Restaurant Design), it’s a museum, an art gallery, and a promise to all of your senses that they all in turn will be touched and stimulated.

Robert Castoro was born in New Jersey and grew up in a harbor town of Maine, farming and trapping lobster. He started his professional career in California importing art and has been a restaurateur for the past 20+ years. His last restaurant, Ti Amo Ristorante, an Italian/Mediterranean restaurant in Laguna Beach, CA he owned for 14 years. Ti Amo was one of the top restaurants in Orange County and favorite to the stars. Barbacoa is Robert’s 7th “themed” restaurant.

Chef Enrique Martinez designed and inspired the flavors and dishes of Barbacoa. Enrique has been with Castoro as Executive Chef since shortly after opening Ti Amo in 1994. Also to his credit, Enrique hailed as the executive chef of “Towers” restaurant in the five star resort, The Surf & Sand Hotel in Laguna Beach, California.

BARBACOA = an open-fire grilling process and grandfather of American Barbecue

Barbacoa’s culinary delights are a tribute to the rancher and cowboy of the Pacific Northwest.

Basically, “Barbacoa” as a restaurant celebrates the influence of:

*Entree kitchen till 11pm and Appetizers till Late